In Honor of D-Day: A letter to my grandfathers 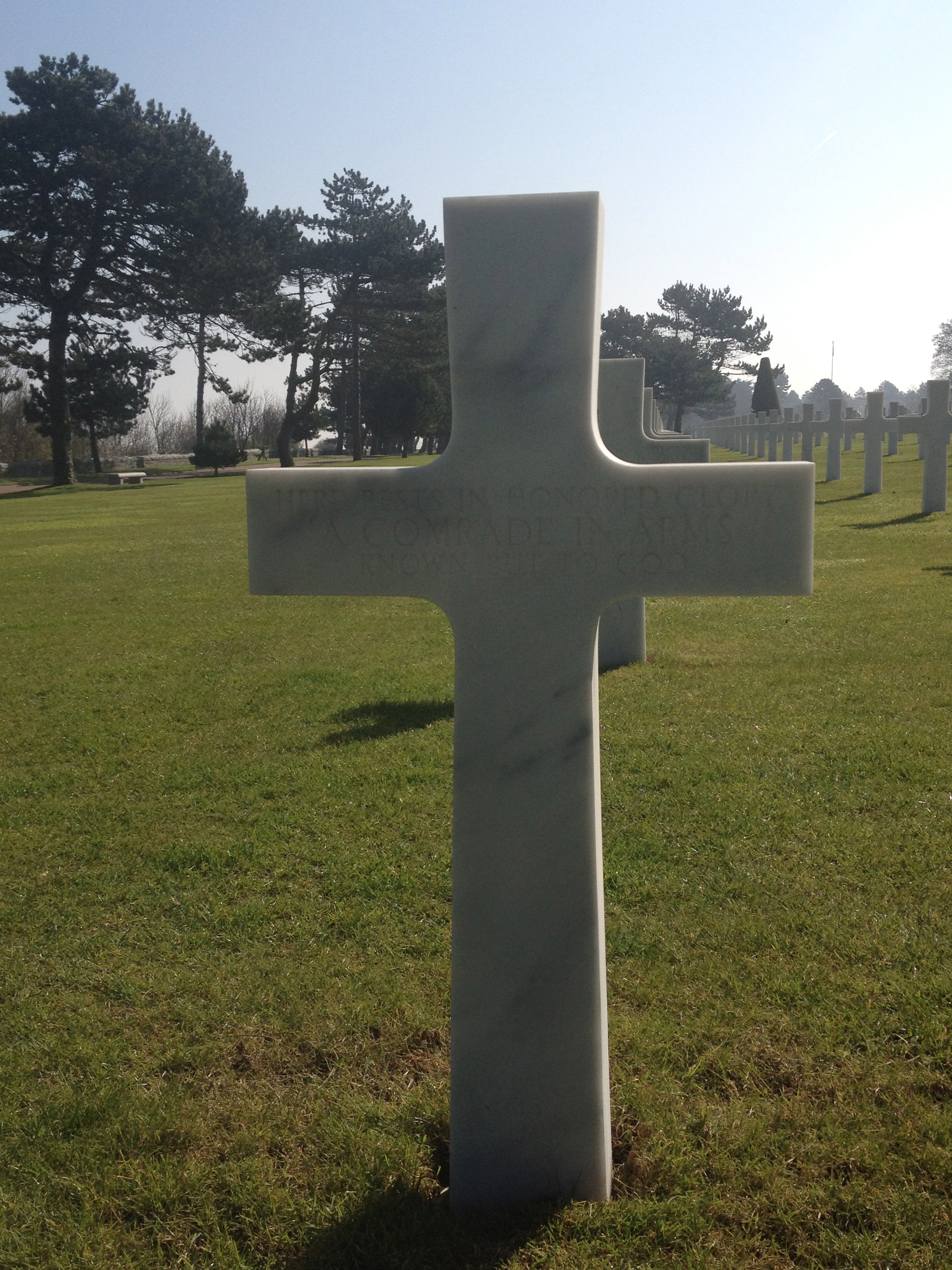 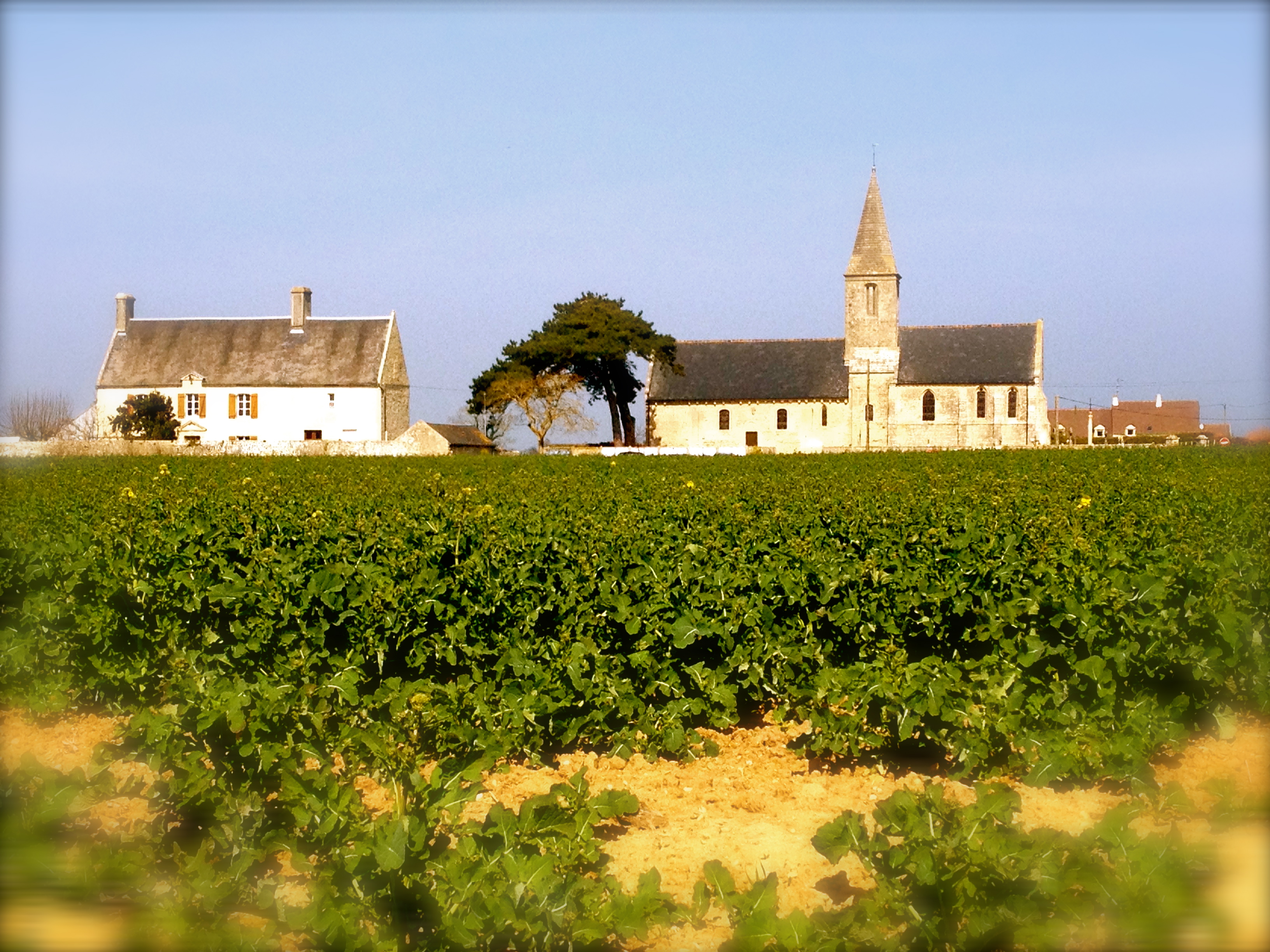 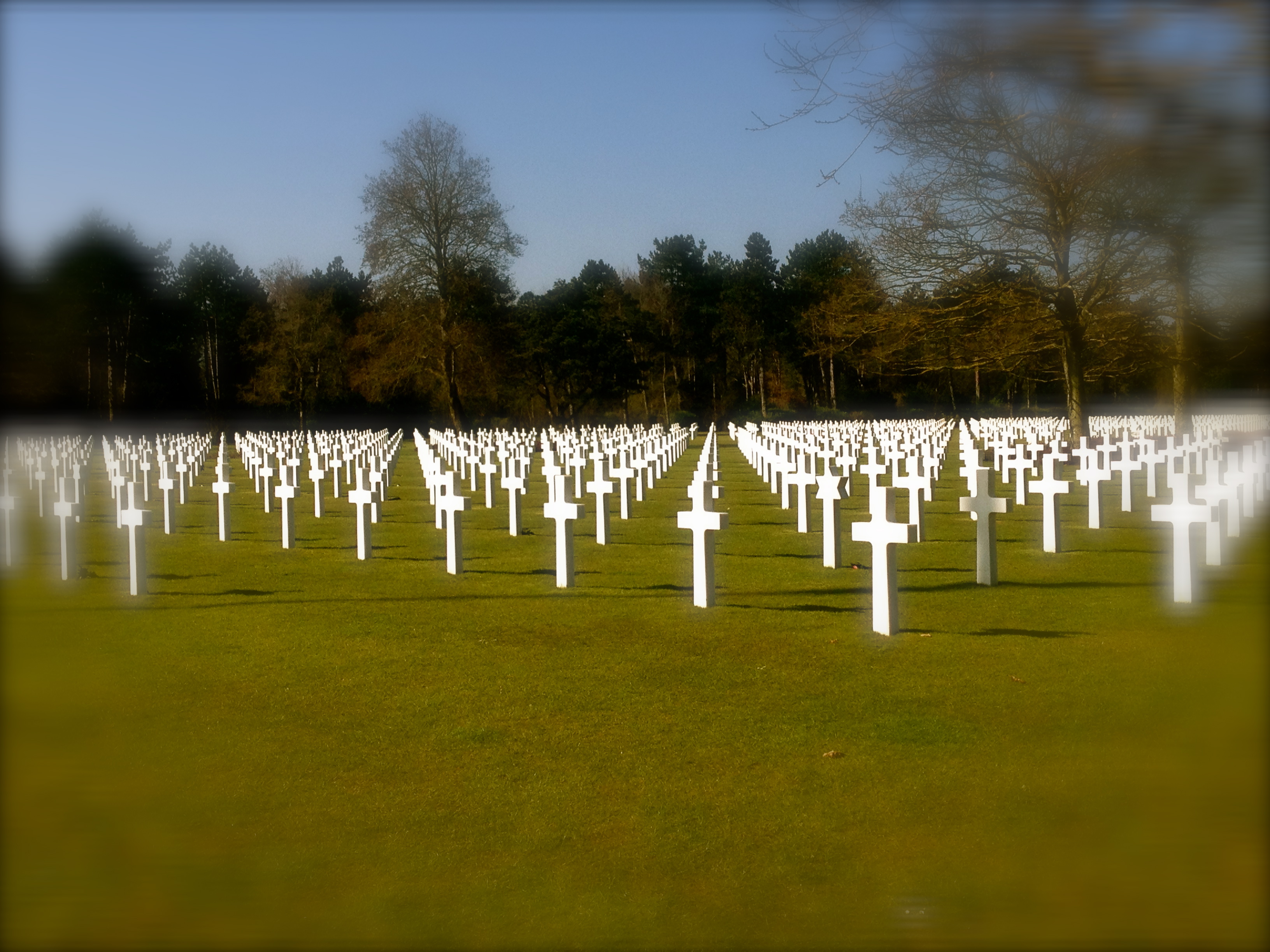 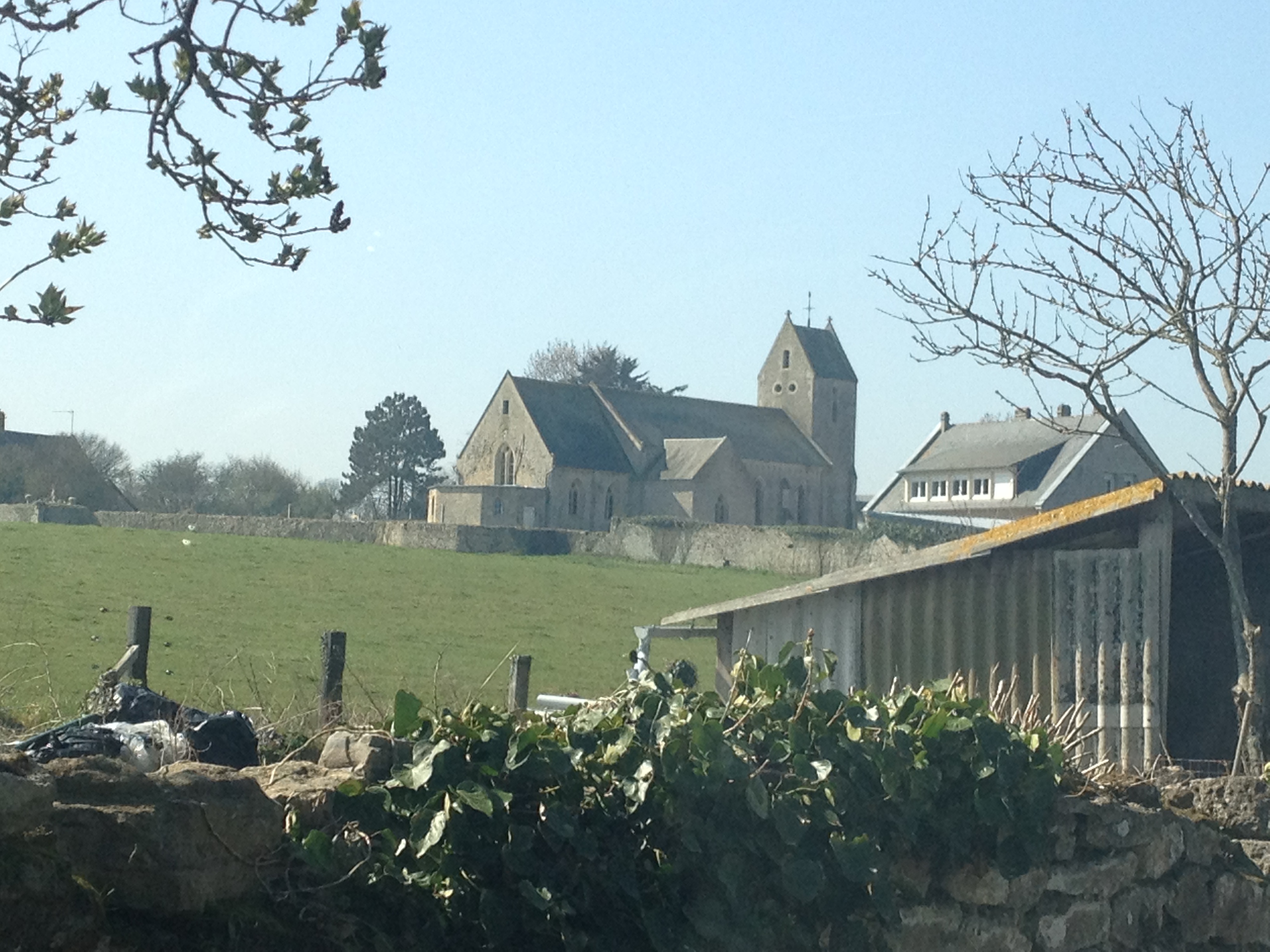 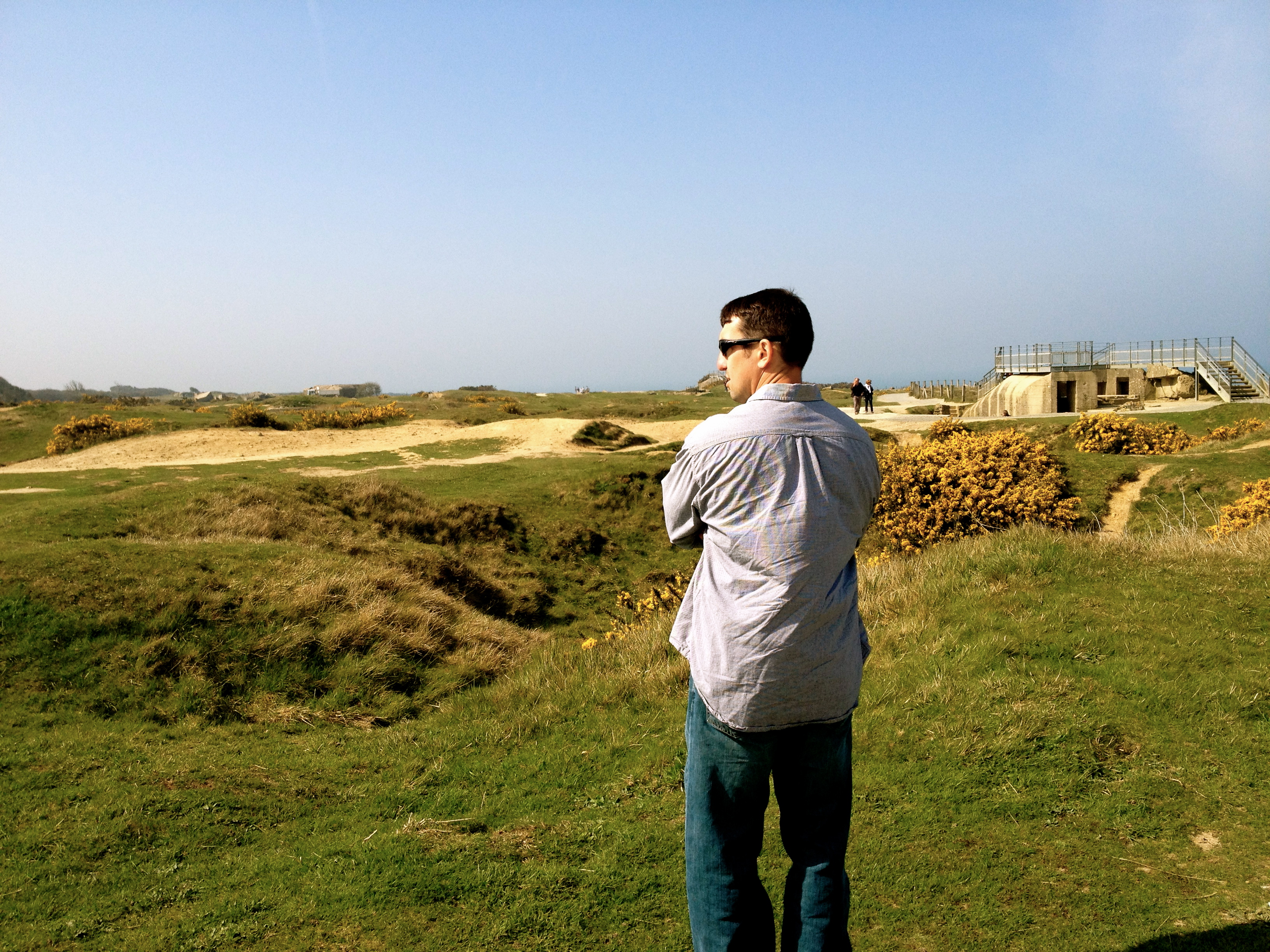 My love to you both,
Shari