My eldest son and I were driving home from school on Friday chatting easily about his day: his relief at passing his Algebra 1 practice SOL (standardized testing for VA) that had him all knotted the night before, his concern for a football buddy hit hard in the prior night’s game, amongst other small-talk topics. It was one of those rare instances when I was living in the moment, relishing in simple conversation I suddenly find precious beyond reason now that he seems so nearly grown.
We were coming around the bend on our neighborhood street, when I saw the maple tree–golden and aglow; perfect in stature acting as a royal beacon welcoming us home. It left me breathless. 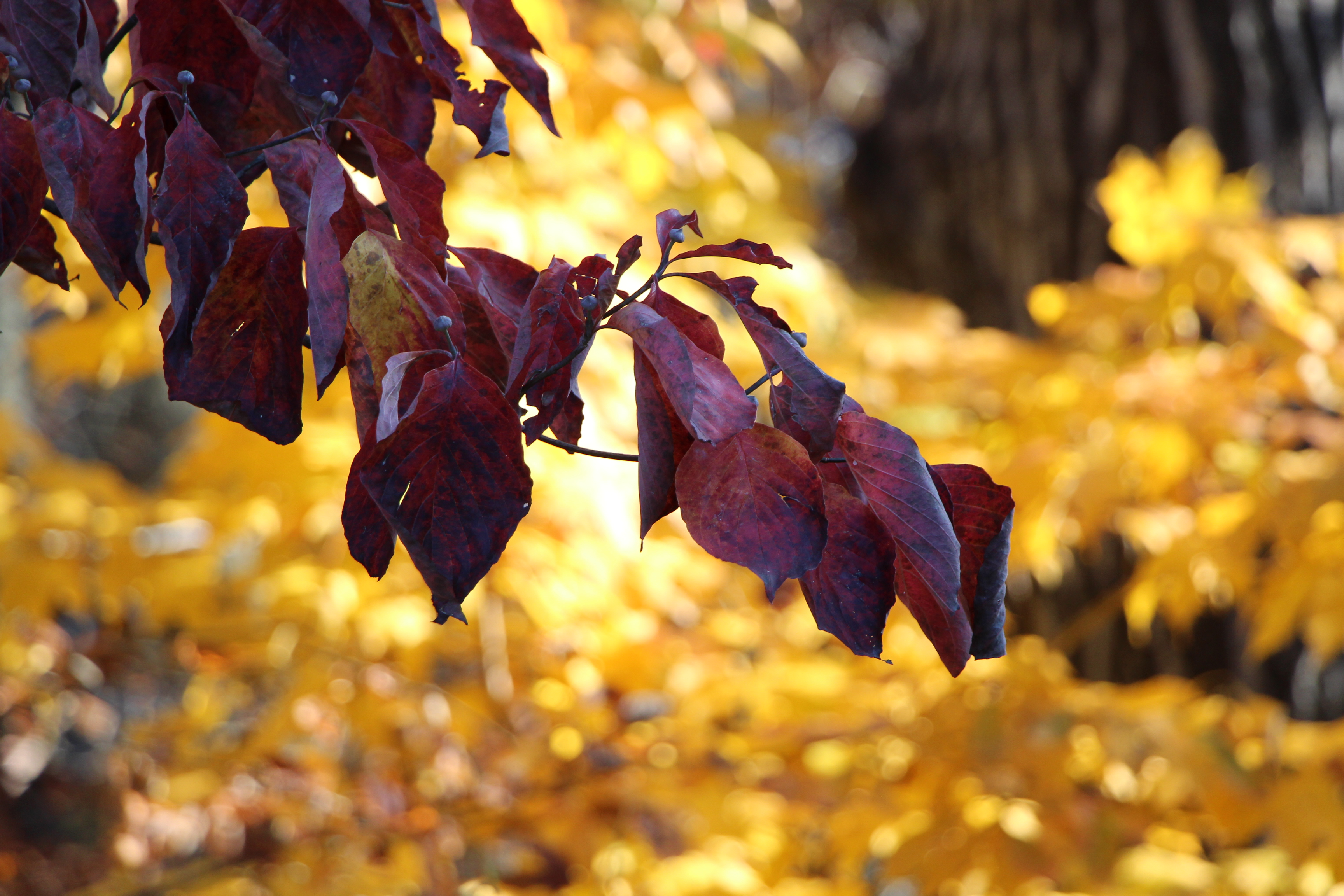 These autumn colors have me in a constant state of marvel; not to mention a constant state of word etching–striving to contain that which is utterly uncontainable…
…Glowing. Golden. Vivid. Fiery. Singed. Brilliant. Resplendent. Dripping with intensity….
Every description feels cliché; almost like speaking a sin against color only the Master Artist Himself could conceive and create.
Uncontainable.
Life is uncontainable, is it not? Yet, I spend most of my energy striving to contain and quantify; head down in serious effort, chunking difficulties into tidy cubes like the overly stuffed, sub-divided glass boxes in which my crystal remains packed. I know without order and planning chaos will ensue: children will run helter-skelter, forget their manners and their morals (what tiny developing morals they now claim), my house will become unkempt, and my sanity will explode along with the bathroom scale.
Containing our days is good and right; but only insofar as it allows us more freedom to find ourselves breathless at the uncontainable.
This is where I fail. Rather than leave my containing to chores and schedules, I fall into over-categorizing. When there is conflict with a loved one I try stuffing the messy relationship into one of my sub-divided boxes. When I can’t see clearly where to go from here, I frantically rip the gifts and the calling into shreds able to be shoved into still more squares. When the moving transition begins feeling unexplainably heavy, I react by filling more boxes, cramming uncooperative emotions into more contained spaces. 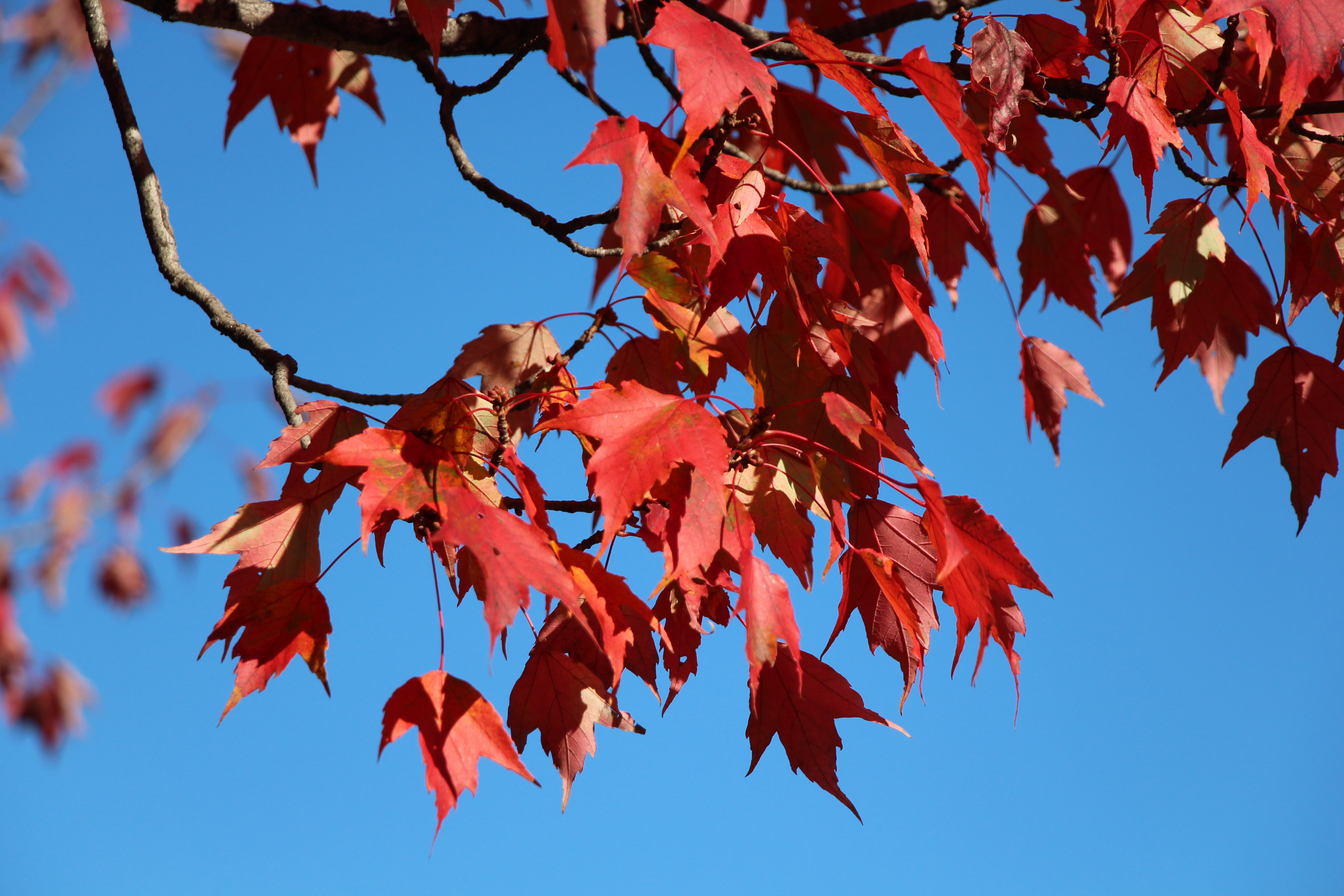 But like the color of fall’s leaves these things refuse containment. They burst their cardboard sides, irrepressible and begging for the opportunity to leave me breathless, if only I will let go and let Hope surprise me.
Uncontainable…
Marriage.
My children’s wins and losses.
Women gathering at the well.
An honest confession.
A wordless prayer.
Isn’t the list endless?
I wonder…what would happen if I allowed these things to remain uncontained—accepting they are not mine to control or define or make more manageable; understanding I have not the power to contain them in the first place? What would happen if I stopped analyzing and allowed Hope into the undone and overwhelming?
At least my head would be up so that my eyes could catch more of the breathless moments Hope longs to give.
What  are the “Uncontainables” in your life right now? Are you striving to make manageable that which is meant to leave you breathless if you can simply live in the moment keeping your eyes open for glimmers of Hope?