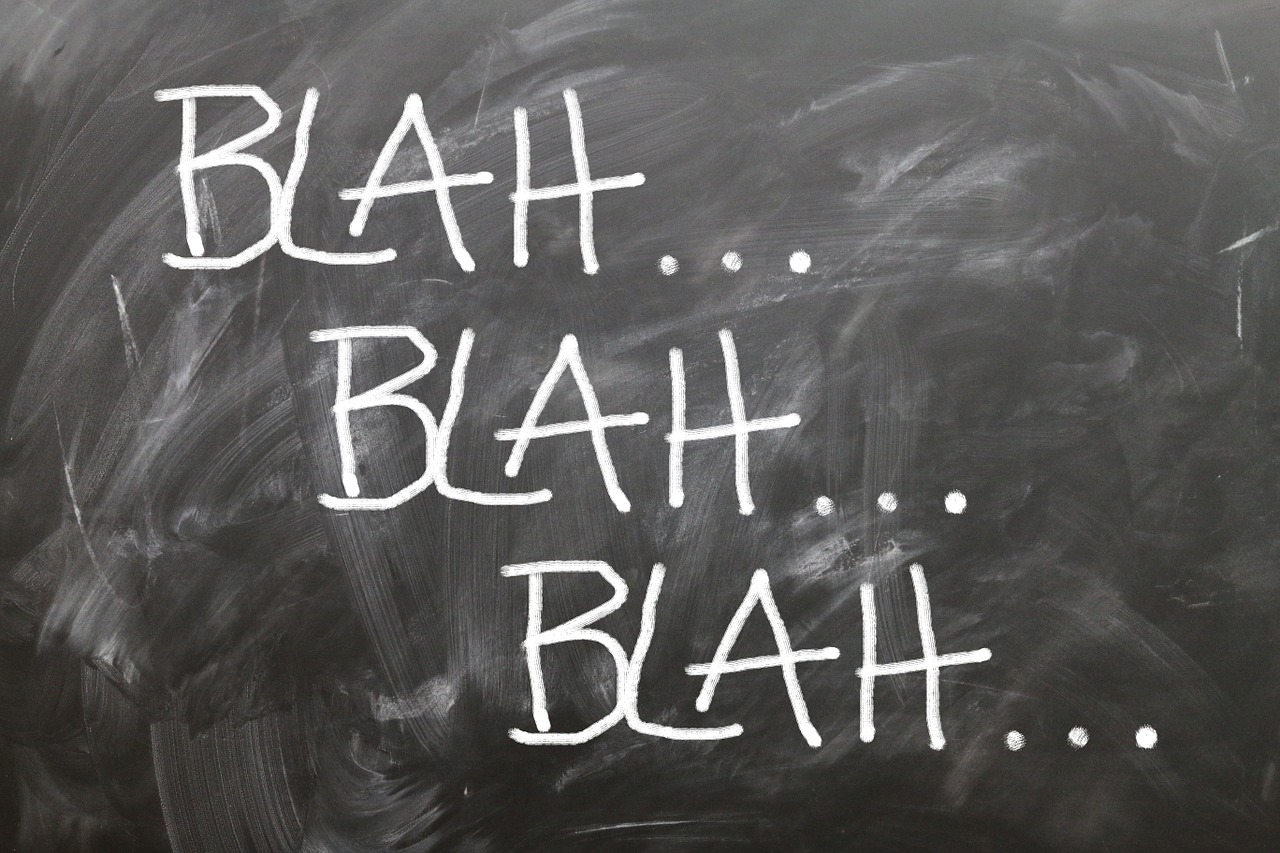 What I often hear in a difficult conversation

This week I had a difficult conversation (for me, anyway) with one of my children’s coaches. It was difficult for lots of reasons, but mostly it was difficult because I worked hard to stay fully in the moment—close to what I heard the coach saying. Close to my reactions (spoken and otherwise). Close to the situation and heart of the matter.

In a word: Present.

It is a constant pull and strain, this sporting life my family consumes like oxygen. We are always “in season.” Always in the midst of some sport, sometimes (like now) in the midst of two—one on its way out, another on its way in. As I type these words, my husband is in PA at a wrestling tournament with one of our boys. They left last night, leaving me in charge of getting another boy to his rec. league basketball game (and all the equipment and lineup to the substitute coach, since my husband, the coach, was on his way to PA). And, at the same time, make sure our daughter, who was recently pulled up to the varsity level in her sport, was getting all the way home from a basketball game she was attending (but not playing in), nearly two hours away.

It was her sport, that was the topic of the difficult conversation. She was being beckoned by the high school coach to come practice and attend games with varsity, now that her middle school season is over (he was beckoning before her season was over, but I put my foot down on it).

It wasn’t him beckoning her to varsity that had me worried; we already knew we would allow it once her season was over. It was the second aspect of the phone call I was dreading before ever dialing his number.

Travel sports. The bottom rung of Dante’s Inferno. The center of all I find evil in youth sports today.

I knew the man would want to talk about her joining a travel basketball team.

My husband and I don’t see eye to eye on travel sports. I (as, I’m sure you’ve guessed) have the lowest opinion of travel sports. The word alone tastes like bile in my mouth. Travel sports could be the worst contribution my generation has offered the American culture.

Not so, says my husband. He sees travel sports as (quite possibly) the best of opportunities for self-improvement. Elevated level of play. Furthering athletic prowess, personal drive, building confidence and character. Not to mention advancing in a beloved sport in ways rec. league teams and school teams (depending on the sport), cannot (a.k.a: scholarship opportunities).

I see it as preying on parents’ internal desire to secure their children’s future success.

He sees it as opportunity to open their futures wider.

I see it as a money suck and family drain with uneven return on investment.

He sees me as selfish for thinking this way.

I imagine the truth is somewhere in-between.

You see, I had my preconceived notions going into the phone conversation with this coach. Poor guy.

Which is why I knew I needed to stay present. Stay close to the listening.

The kind of listening that hears his voice as a human being and not merely a being of flesh, bones, and blood (though this is fairly amazing in and of itself). Behind the voice coming through my phone was (is) a holy imprint of divine nature; the fingerprints of God all over him. One created for eternity.

At this point of understanding—however brief it is—everything shifts. My awareness bends. I listen from a place of holy intersection rather than safely hedging against my righteous biases.

It is a vulnerable position; this open intersection of holiness. It feels exposed. Naked.

Several times in the conversation I wanted to run for cover. A couple times I headed toward the bunkers.

But something inside kept stopping me short. The inflection and personality in his words. The truth of his eternal nature coming through. The recognition of Heaven intersecting on the here and now.

What a merciful gift; the opportunity of a difficult conversation.

**There is another part to this difficult conversation I want to share. But not today. That would make this post too long, and and long-winded. Check back in early next week (the post is already written, I simply need to prepare and schedule it) for the second reason I’m grateful for my difficult conversation. 🙂