Artifacts of Advent: A Casserole Sandbox 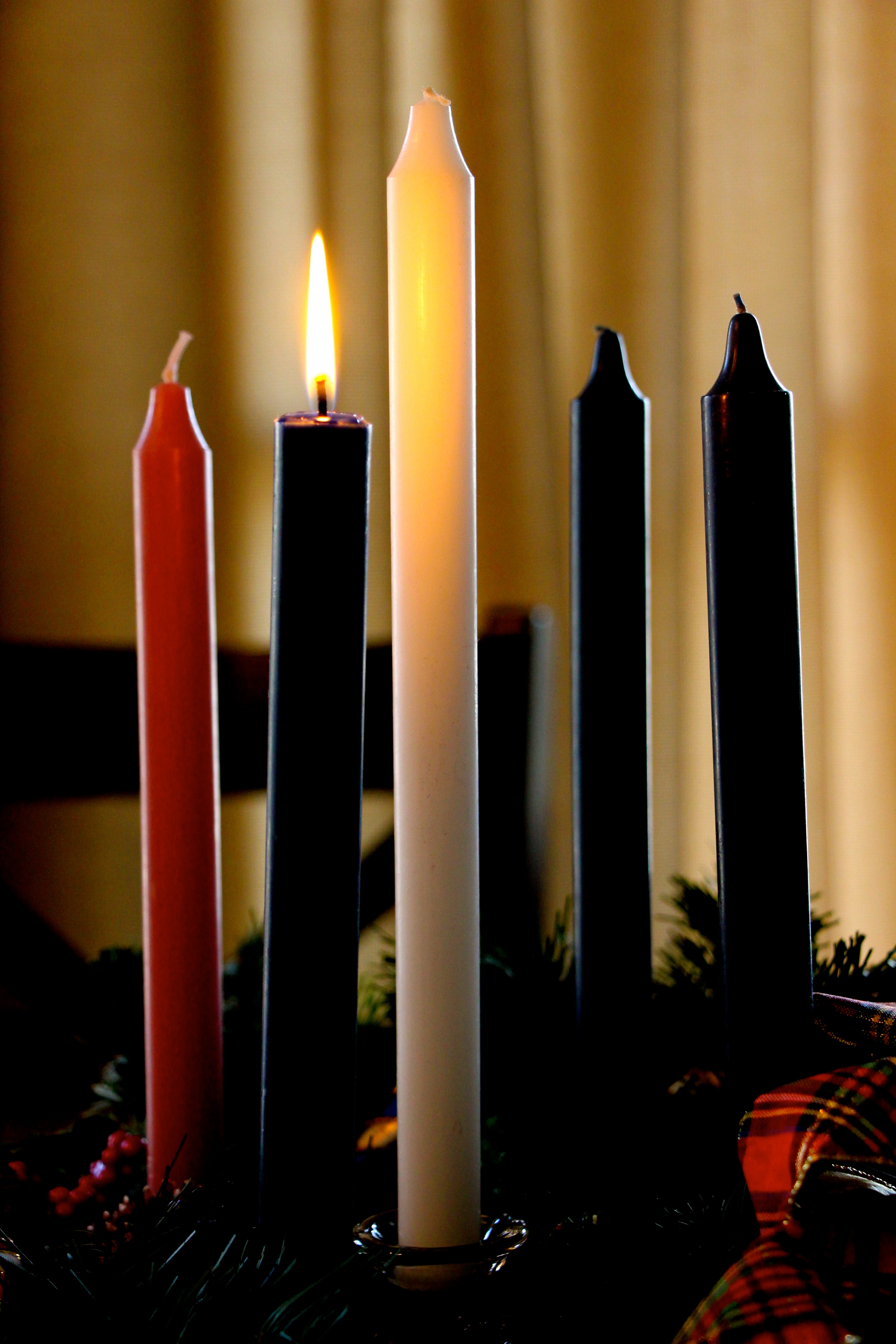 It started with a box of sand. A casserole pan, to be exact. I vaguely remember my mother trying different containers before landing on the worn but sturdy 9×11 metal pan. One year was an old gift box for clothing. Another year, a shoe box leftover from my father’s latest replacement of work boots. But these were either too small for the Holy Family to make their journey from Nazareth to Bethlehem, or too flimsy for keeping the land (sand) of their journeying contained.
The casserole pan was just right.
On the first day of Advent, the casserole pan would be ready and waiting off to the side of the Advent wreath, filled half way with sand. Every night we read from two Advent devotionals. One was clearly meant for adults since I never quite grasped what my father was reading. The other was meant for kids. It was the Christmas story beginning with the Old Testament prophesies and moving up through Jesus’ birth. It was broken into 25 separate readings. The sand box went with the kid devotional.
After each reading, my brother and I (and later, my little sister, who is nearly twelve years my junior) would nestle a small wooden nativity piece into the box: the floor of the stable on Day One, the wall on Day Two, one side of the roof on Day Three, and so on. There were wise men and shepherds, the Drummer boy, some trees, the animals and an angel. And, of course, Mary, Joseph, and Baby Jesus. The pieces (except the stable) were no more than two and a half inches tall. They were simply carved and sweetly painted in such a manner that the only way to sensibly place them was in profile. They must either be facing toward their destination or turned around and heading home.
As soon as the Advent sandbox made its appearance on our dining room table, my siblings and I had our hands in it. We’d make handprints, draw pictures with our fingers, form hills and gorges for Mary and Joseph to traverse on their pregnant trek toward Bethlehem.
Our favorite thing to do, however, was create paths for the characters to follow: two-fingers wide for Mary and Joseph, one-finger wide for the shepherds and wise men. As the days progressed and pieces were added, we made trees to represent Nazareth, put the shepherds on their ‘hill’ and progressed Mary and Joseph on their journey toward the stable.
I wonder if, without realizing it, my brother, sister, and I were learning that the desert places in life aren’t necessarily empty places?
The grit Mary wiped from her brow, the smell of arid dryness mingled at times with the promise of thirst-quenching damp. The expanse Joseph kept scanning, ever-considering the safest way to get them to the place he was assured he would get them to, but could not for the life him see in his line of vision.
Yet, we could see it, my siblings and me.
This space through which the Holy Family was traversing—though vast—was not void.
We could look at our 9X11 Judean land-in-miniature and see the possibilities. We could imagine the place the vastness would become. We could recognize Mary and Joseph’s beginning point. We could see their destination at the end.
We could feel the promise under our fingertips as we made paths through the desert.
Movements toward hope.