Artifacts of Advent: A Different Kind of Stable 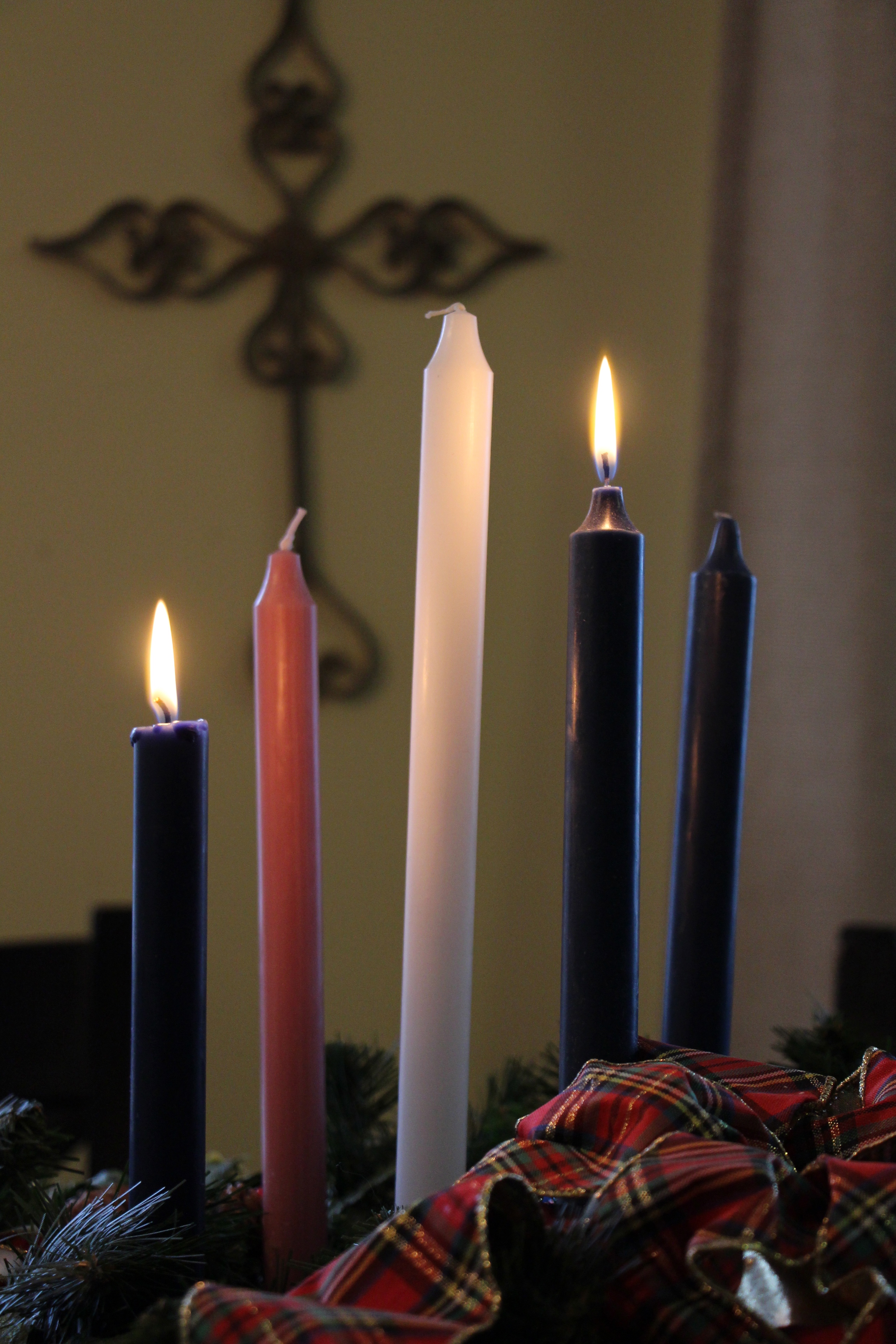 One of the benefits of growing up on a farm is understanding what it is really like to be “born in a stable” and “lain in a manger.”
I was reminded of this—strangely—by our recent snow. Snow here in December—yes, even in the mountains—is somewhat unusual. At least a lasting snow. Oddly enough, I remember it as being unusual where I grew up in Illinois, too. Our worst storms often came in January through March. It is the same here in Southwest Virginia.
But every so often, we’d get an Advent snow; one serious enough to cancel school for a day or two (which, I can tell you, was harder to come by than here in SW Virginia).
Oh glory!
Playing out in the snow on my farm was always extra fun. First, there was the vastness of possibilities spread out before me. A world of white endless plains of snow for making giant mazes, snow villages, and whole companies of snow angels. And then there was the sled-pulling we did on the four-wheeler across snow-covered fields. Best of all, were all the extra buildings we could make a part of our playing while also seeking shelter from the cold without having to retreat to the house.
There were several barns to could choose from. My favorite was the farrowing house. This was for two reasons: it was the warmest, and I could check on baby piglets while in there.
The larger building where the farrowing house was located was originally a chicken house when my father was growing up on the farm. It had the appearance of being added to over time. When I was growing up on the farm, the farrowing house was a maze of diverse-purposed rooms and strange shadowy walkways storing degrees of dust, cobwebs, and darkness.
But the part of the barn that gave the whole structure its name, farrowing house, was always lit in warmth and glow.
Spending time in the farrowing house had its drawbacks. It was a place ripe with animal stench. And not just any kind of animal stench—hog stench.
Hog stench is a powerful kind of odor and one that keeps you company well after you leave its presence: on your snow suit, boots, inside your nostrils and sometimes even your hair.  Especially in the farrowing house. It’s a brew of swill and straw and new birth. It’s pink flesh and mama’s milk. Dusty wood and damp concrete. All made more pungent by heat lamps and warm air.
Twice a day, my father cleaned out pens, laid fresh straw where needed, and scraped all the waste into the center aisle, then down the long aisleway and out the back door. Still, depending on the time of day or moment in time, the stench of the farrowing house could steal your breath away simply by challenging your will to inhale.
Despite its mess, the farrowing house was rich with reward. It was a place of rest. A place hemmed in; a womb of warmth and muted light, straw and soft wrinkled skin. Silky hair and translucent ears. It was the contented suckling of nursing babes. Tiny grunts as siblings tussled over the same teat. It was a mama’s heavy sigh as she shifted her weight, making more space at the table.
It was a place whole and calm. A place content with its purpose.
When I’d walk into the farrowing house, I’d stand for a moment in the ripe and stillness. Then, I’d start shedding layers. First my stocking cap, then mittens, and sometimes even my coat. I’d find a place not too dirty where I could set my things. After I was appropriately unrobed, I’d begin creeping between the raised pens, looking for sows who looked close to laboring, or new litters of piglets I might “help” by getting them to a teat, or cradling in my arms for a bit. I especially looked for the runts. The runts were my favorite.
I’d stay for a little or a length, depending on how cold I was and how much attention I thought the babies needed. After I was done playing nursemaid, I’d quietly gather my things and make my exit, careful to not let the spring-tensioned door slam behind me.
Then at night, while my father read our advent devotion, with the scent of the farrowing house still in my hair, I’d watched the candlelight dance in warm glow and wonder.
I’d imagine what a stable fit for birthing a king might be like.
I hoped it wasn’t as smelly as my own farrowing house.
But I knew it was as peace-filled.